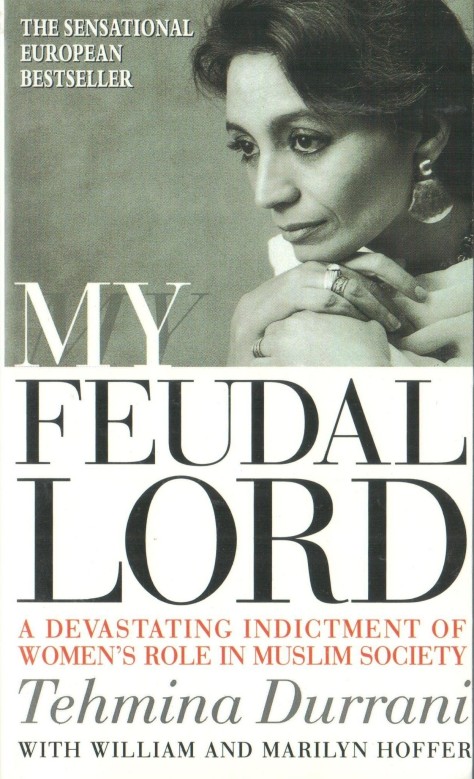 Islamic Republic of Pure Land has a bitter history of feudalism among the chieftains and the headmen stretching for decades. The woman’s pride and dignity has been dependent on the word of mouth fouling or polluting her for the hunger and lust of the tribe’s godfathers. The traditional silence of women on beatings, tortures and harassments are still a freedom’s wail. But there was a time, this silence was never whispered to the outsiders and diggers until one lady open her mouth to the world and face the consequences of speaking the truth – Tehmina Durrani

Tehmina Durrani belongs to an influential family. Her great-grandfather, Mohammad Hayat Khan, served the government of British India and played an important role in establishing MAO College at Aligarh under the guidance of his close friend Sir Syed Ahmad Khan. Her grandfather, Liaqat Hayat Khan, also served British India who was once minister of Patiala and after independence; he became Pakistan’s ambassador to France. Her father, Shakirullah Durrani, was a huge name in banking who worked in PICIC, ICP and later on held notable positions in PIA as managing director in 1969 and governor of State Bank of Pakistan in 1971.

Tehmina’s name and rank stabled more when she married Ghulam Mustafa Khar, the Lion of Punjab. Mustafa Khar is one of Punjab’s most powerful politicians, who was among the founding members of Bhutto’s Pakistan People’s Party. Their marriage had a disastrous impact on her personal life which led to shape a controversy-bound book ‘My Feudal Lord’. The book was European best-seller and made her name among one of the most successful Pakistani authors.

‘My Feudal Lord’ would sound a soap-opera with some spices of melodrama but the reader will fall behind the centuries-old gate of the haunting dungeons while notching the details. A reader unknown to Ms Durrani may highly predict the insider of almost 400-page story-book but the style of narration is propelling enough to harvest a forbidden fruit of evil seed. The book brings out the hatred for the feudal and shows true colors of the offensive decisions made on the throne by ruling over women by playing foul game.

The book is divided into three parts consisted of 18 chapters.

One thing should never be forgotten while reading, this book is mainly the story of Durrani and Khar narrated by Durrani. This is half narration of what we come to know from her. Khar never wrote a book nor do I think will be interested to speak this topic ever. Durrani was actually Khar’s sixth-wife with age difference of at least 15. 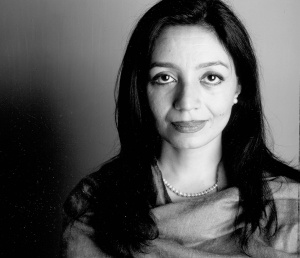 Another major aspect of the book is that by reading it, the reader will clearly understand the persona and psychology of Tehmina Durrani. It is her story but more than that she opens her world and invites common people to let them know who she is? what does she think? what is her take on male domination in Muslim society? what is the role of a person who has a dual role of a husband and a politician at the same time?. The book is more like a conversation between a mental patient and a psychiatrist where former is Ms Durrani and latter is you the reader.

Many times you would even come to understand that she wasn’t wise enough to understand Khar’s art of deception. She easily fell prey in his cage and lost her mind. Ms Durrani did break traditional silence by writing the book, but with the tale she should have presented her short analysis summarized from her life as what exactly went wrong. Reading her life will raise many questions e.g.,

I honestly believe, there should have been one particular chapter of her analysis where she would summarize and provide answers of the most complicated questions arose from her life, like the few I raised above. Those details would definitely hit on the eastern and western societies and their readers.

Ms Durrani is indeed a brave individual who suffered the pain all those years and kept the marriage that long. This book is highly recommended to those readers who want to place the woman’s rank and acknowledge her role in the society. This revolutionary book is a moral victory over a complex society. May you stay strong with high spirits Amen. 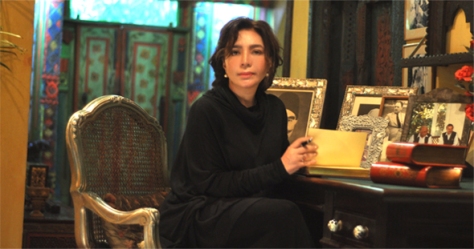